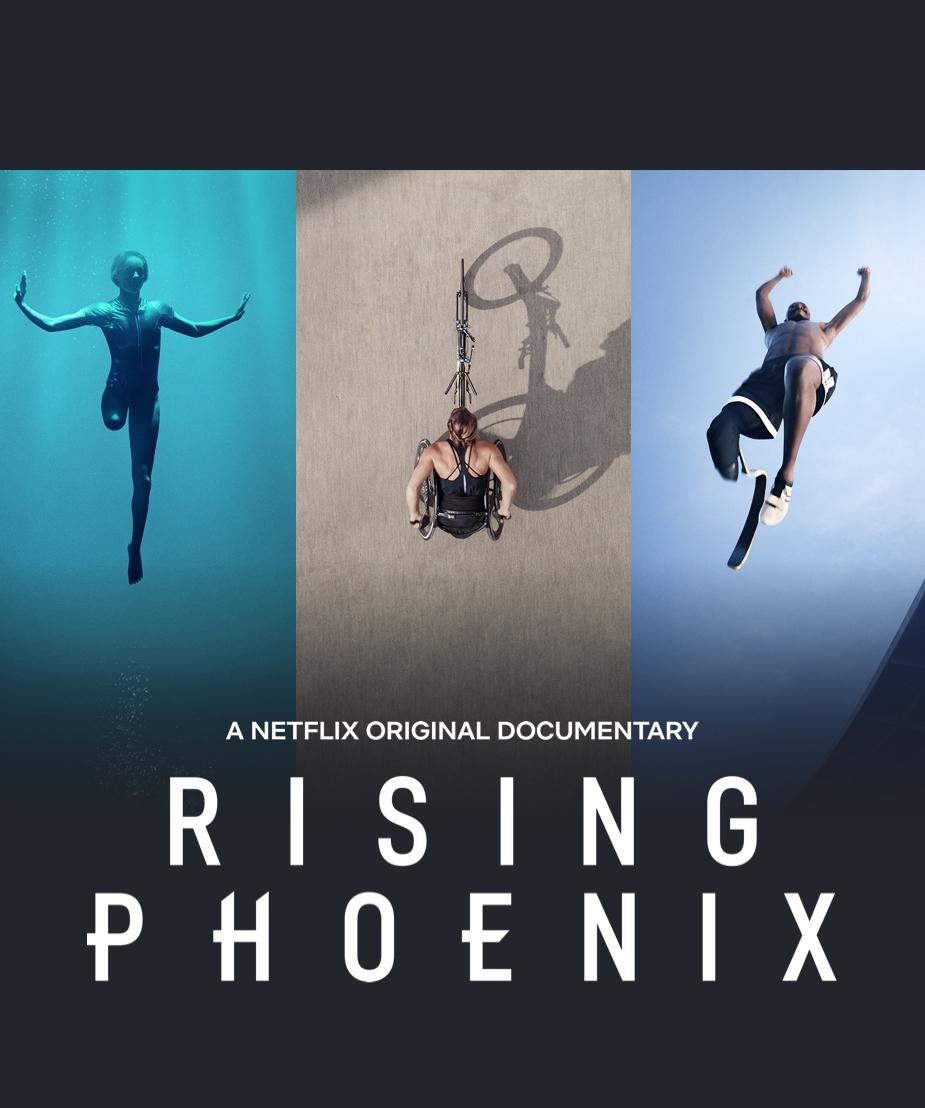 Message from Prince Harry, The Duke of Sussex

The Educational Guide developed for RISING PHOENIX provides a framework and resources to help teachers dig deeper into the subject matter in the classroom. 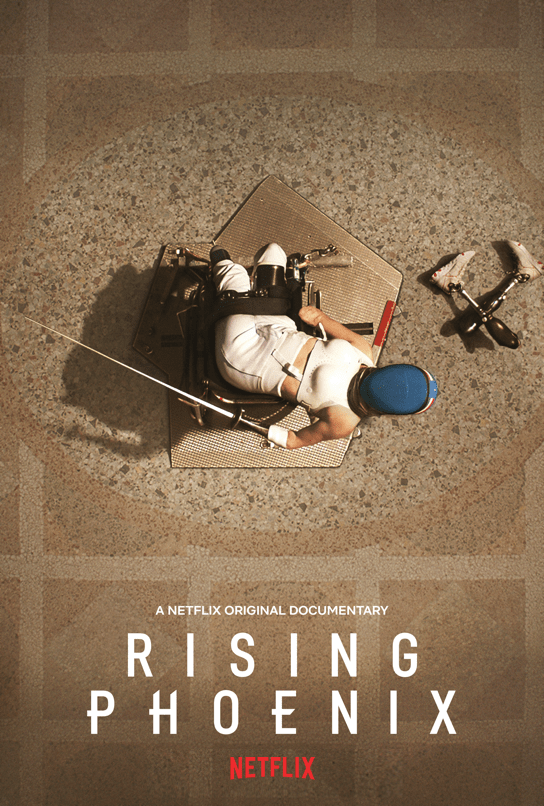 Rising Phoenix tells the extraordinary story of the Paralympic Games. From the rubble of World War II to the third biggest sporting event on the planet, the Paralympics sparked a global movement which continues to change the way the world thinks about disability, diversity & human potential.

WATCH THE FILM
We use cookies to provide you the best online experience. By accessing the RISING PHOENIX website you consent to our use of cookies.